Symposia to document the history of early Christianity, Monasteries, Covenants & their status 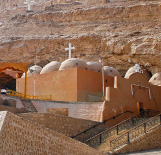 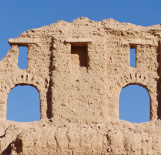 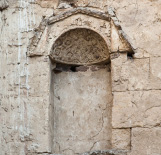 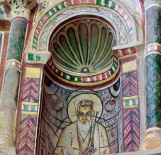 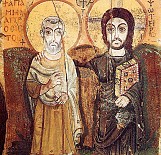 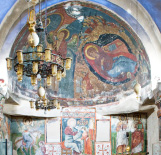 Monasticism started with the early Christianity in Egypt. Monasteries and Convents existed allover the country. The writings and manuscripts by the monks provided us with a lot of invaluable information about the Coptic history, traditions, and art. We defined the areas where monasteries existed the most to hold a symposium in each one of these areas.

We invited distinguished scholars from all over the world (from more than 10 Counties) and encouraged the monks and young Egyptian scholars to participate. The proceedings of these symposia contained the newest information about the current status of these monasteries and the new discoveries in each. The first Symposium was presided by His Holiness Pope Shenouda III at Deir Anba Bishoy in Wadi Al Natrun.

Symposia were held in the main monasteries where participants stayed and shared food with the monks. These symposia attracted the Egyptian and Foreign Media to cover and present to the public. The symposia encouraged the bishops and the monks to improve their facilities to accommodate the participants and some governors to improve and increase the lightings of the road to the monasteries.

The American University of Cairo published the proceedings of each symposium to become available to scholars in the world. Thus, the proceedings have been available worldwide, and the sum of them initiated the start of the Encyclopedia of Coptic Monasticism and Monasteries.

We hope they get translated to Arabic in the near future. The success of these symposia encouraged us to invite the International Association of Coptic Studies to allow the Foundation to organize their Six Annual Meeting that was held in Cairo at the Patriarchate Complex in 2009. Which was a major event since their last meeting in Egypt was in 1987. The Meeting was a great success.