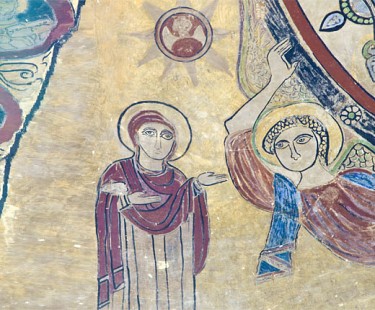 Christianity and Monasticism in Upper Egypt

Essays from the 2006 International Symposium of the Saint Mark Foundation. Christianity and monasticism have flourished along the Nile Valley in the Sohag region of Upper Egypt from as early as the fourth century until the present day.

The contributors to this volume, international specialties in Coptology from around the would, examine various aspects of Coptic civilization in the Upper Egyptian governorate of Sohag over the past seventeen hundreds years. Many of the studies center on the person and legacy of the great Coptic saint, Shenoute the Archimandrite (AD 348-466), looking at his preserved writings, his life, his place in Pachomian monasticism, his relations with the patriarchs of Alexanderia, and his life in his monastic system.

Other studies deal with the art, architecture, and archaeology of the two great monasteries that he founded and the archaeological and artistic heritage of the region.