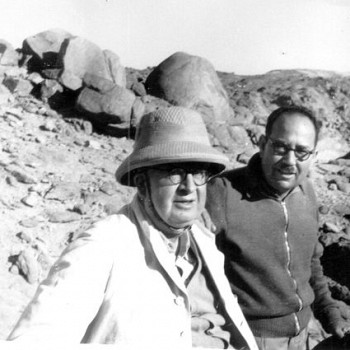 
An important development in cultural history during recent years has been the recognition of the long exclusion of Egyptians from their nation’s ancient past. For most of the two centuries or so that Egyptology has been a recognized field, ancient Egypt has been considered the intellectual property of the West. University syllabi presented ancient Egypt as one of the foundations of Western civilization, but one with little pertinence to the subsequent history of Egypt or the Middle East. Western collectors plundered the material riches of the ancient land for decades following Napoleon's epochal Egyptian expedition in 1798-1801, filling the galleries of European museums and adorning the shelves and walls of foreign homes, and doing so without compunction. Read more