All Symposia
Abu Seifien, The Monastery of 46 Saint Philopater 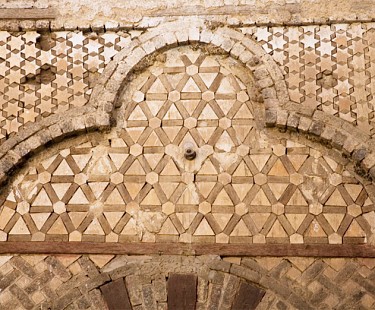 Christianity and Monasticism in Upper Egypt

Essays from the 2008 International Symposium of the Saint Mark Foundation.

Christianity and monasticism have flourished in Upper Egypt from as early as the fourth century until the present day. The contributors to this volume, international specialties in Coptology from around the would, examine various aspects of Coptic civilization along the Nile Vally from Nag-Hammadi (associated with the famous discovery of Gnostic papyri) through Luxor and Coptos and south to Esna over the past seventeen hundreds years, looking at Coptic religious history, tradition, language, heritage, and material culture in the region through texts, arts, architecture, and archeology.